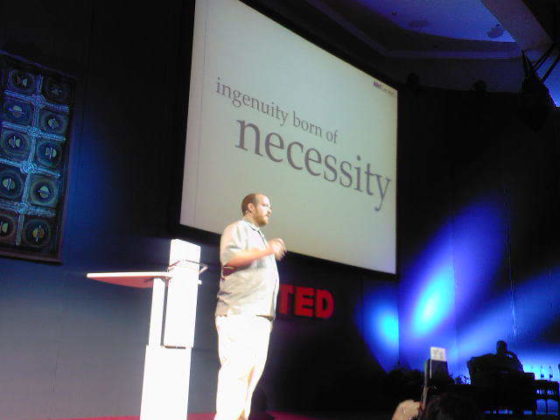 An empirical study has been done to determine the extent to which South African youth is making use of MXit, and its effect on them. The purpose of the study was to indicate to parents, employers as well as other relevant stakeholders the level of usage as well as the impact of MXit on its users.
Since the target market of MXit is the youth, the authors have conducted a survey of a number of school-going and working youth by means of a questionnaire. The sample consisted of primary school learners, as well as high school learners, higher education learners and young working people.

"It seems we're on a journey, a trip through space and time
And somewhere lies the answer
To all the questions why" - ABBA - Move On 1977